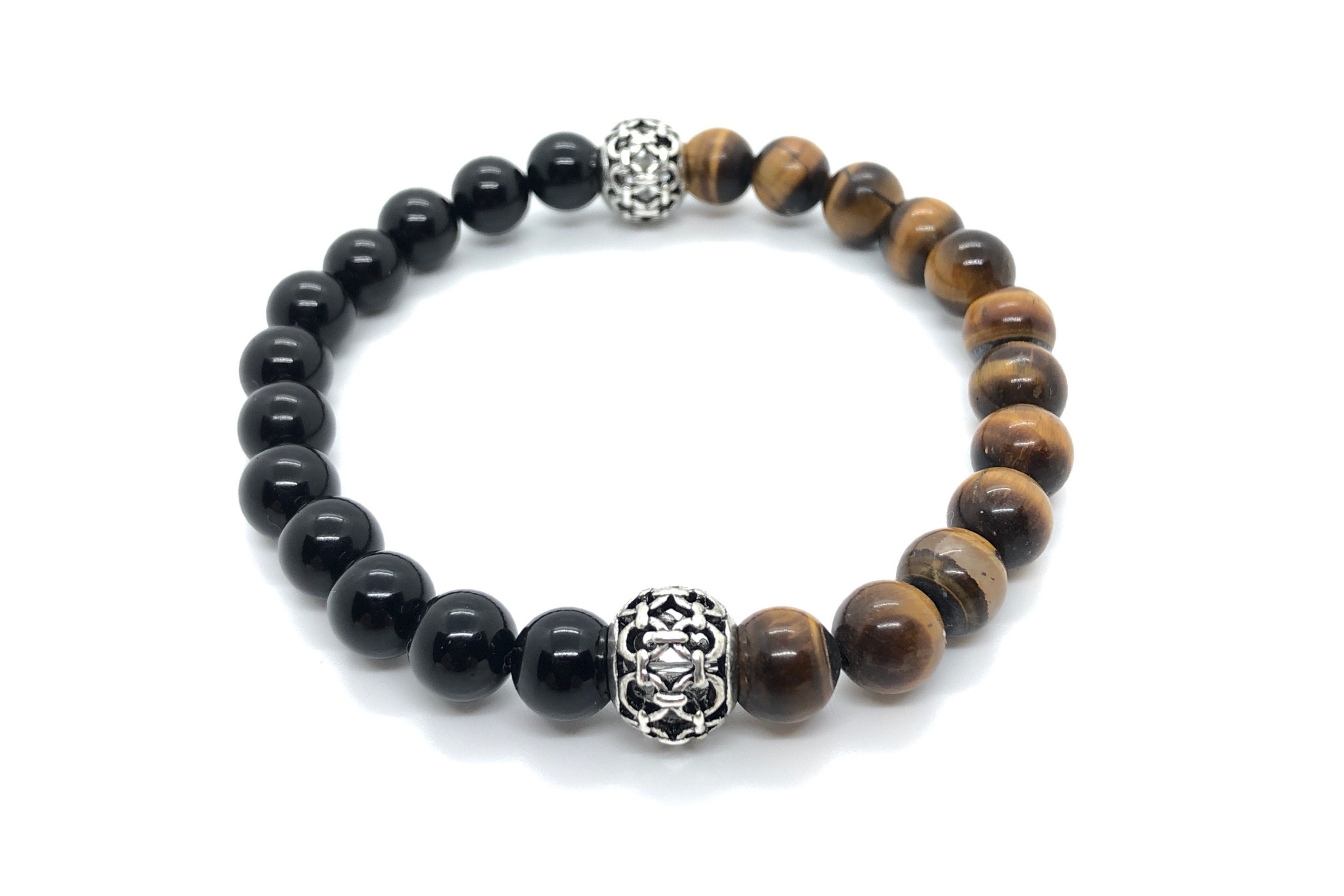 OJO DE TIGRE-Properties
The Romans used the tiger's eye carved in their shields and breastplates as a protective symbol in the battles, in the Arab culture, used this semiprecious stone when they had to undertake a long journey. Before their departure they gave to drink to their wife a bowl of milk in which they had previously introduced a tiger eye amulet. It was thought that if the woman was unfaithful during her husband's absence she could not become pregnant with her mistress. In the Middle Ages he wore as an amulet against witchcraft, demons and evil eye.
It is said that the tiger's eye helps to overcome difficult stages of our life, helps us to keep the perspective in, in complex situations, the tiger's eye is a protective stone, shows the correct use of power and makes us take out our integrity, helps to get Our goals, the Tiger's Eye remedies self-esteem problems blocking creativity, self-criticism. It differentiates idle thoughts about what you want from what you really need.
Chakras: Solar plexus