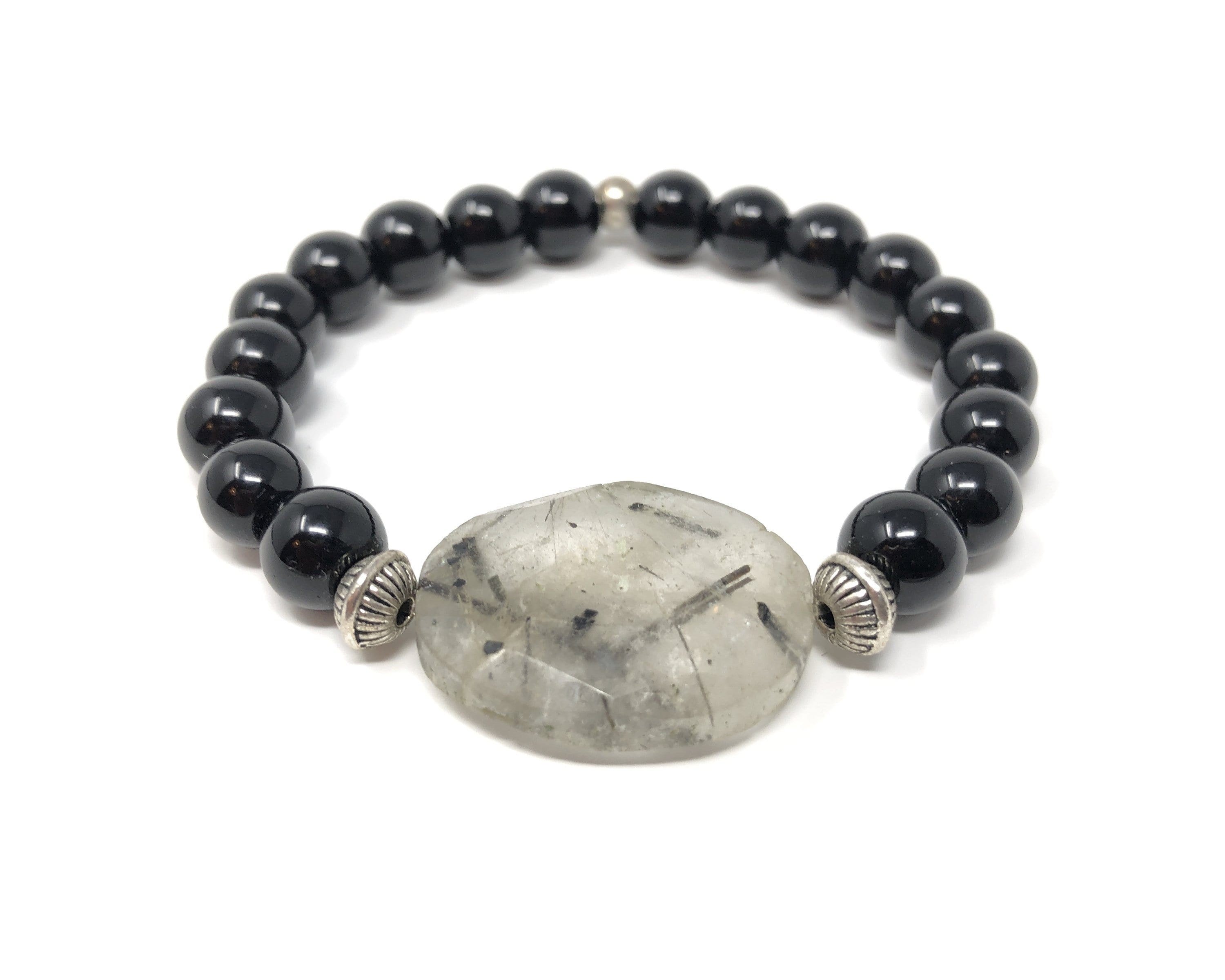 Tourmaline Quartz-Properties
There are several historical threads of different eras and places on quartz or rock crystal, for example according to the Celtic oral tradition, it was believed that the crystals of quartz were the fangs of the Dragons and thus, guardians of the ancestral wisdom , of the rhythms of nature and of environmental richness. Nero made carve two glasses to drink in them in moments celebrated because he believed that the quartz the favor of the gods. Pliny supported the idea that Quartz was a frozen chemical that came from the coldest areas of the Alps.
The biggest fan of Tourmaline was Tzu Hsi, empress who ruled China from 1860 to 1908. The Empress used the stone as a fit, in clock-chain pins, or in the buttons of the Imperial Court's jackets and of important people. The Empress now rests on a tourmaline cushion.
Tourmaline Quartz combines the energetic properties of quartz and the protective properties of tourmaline, releases tensions, harmonizes disparate and opposite elements, converts negative thoughts into positive thoughts, helps Solve personal battles and conflicts.
Chakras: sacrum, Corona.