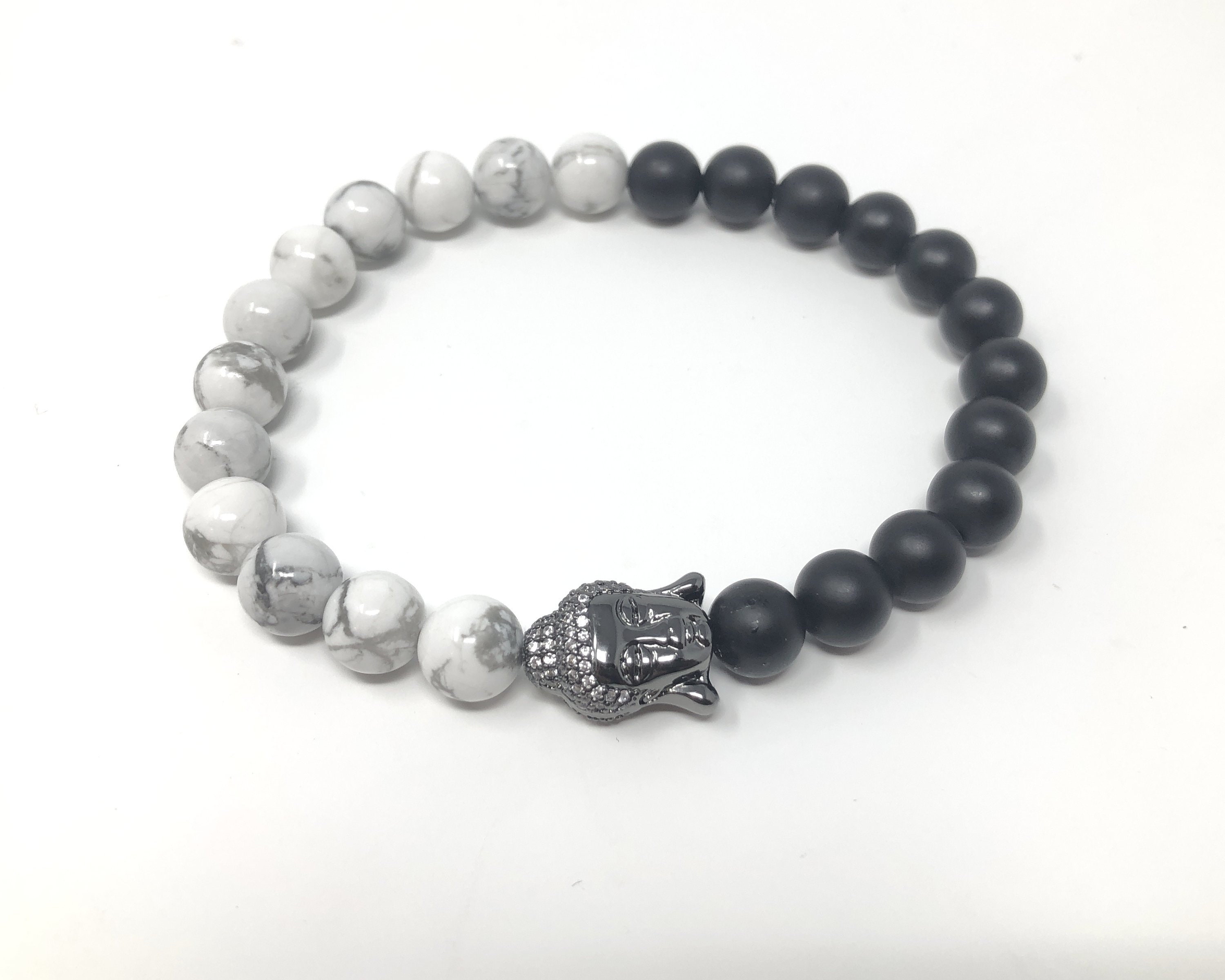 Howlite-Properties
The Howlite, also called Khaulita or Silicoborocalcita. It was discovered in 1868 in Nova Scotia (Canada), being named in honor of Henry How, chemist, geologist and Canadian mineralogist who was the first to describe the new mineral species.
The Howlite is an extremely relaxing stone, it is an excellent antidote against insomnia, the Howlite formula both spiritual and material ambitions and helps to get them, the Howlite teaches to have patience, and helps to eliminate anger and anger Uncontrolled, it's excellent for meditation.
Chakras: throat.