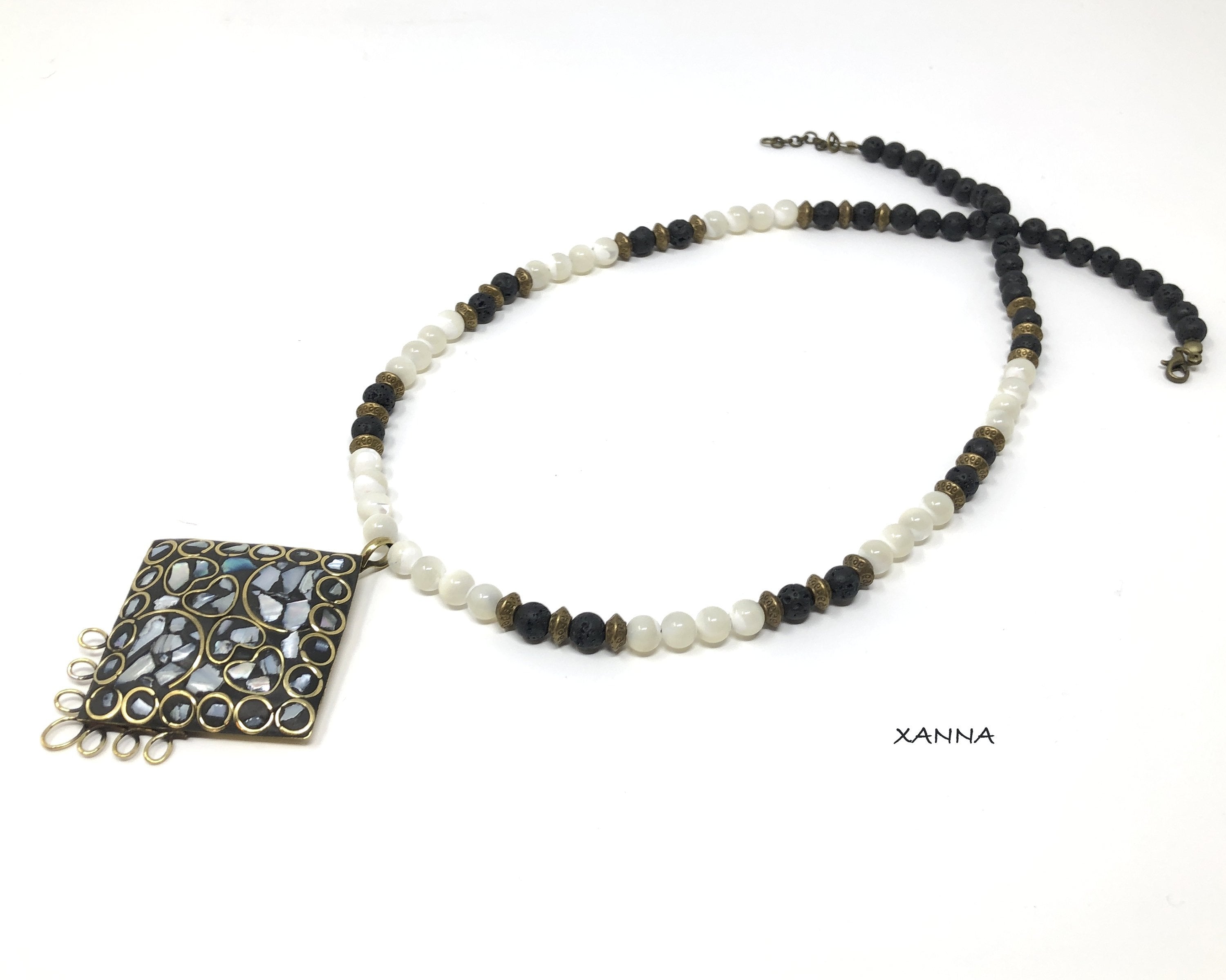 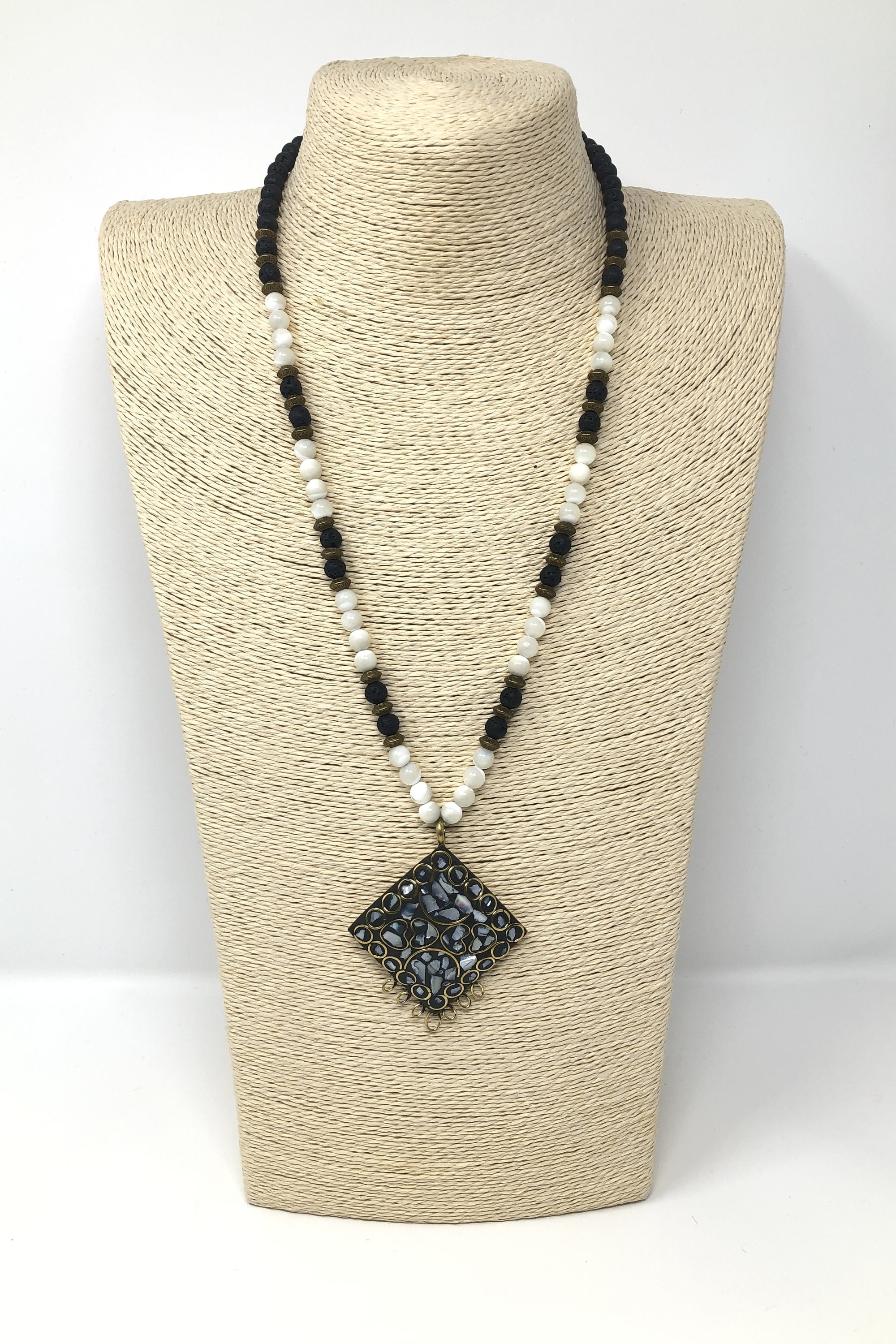 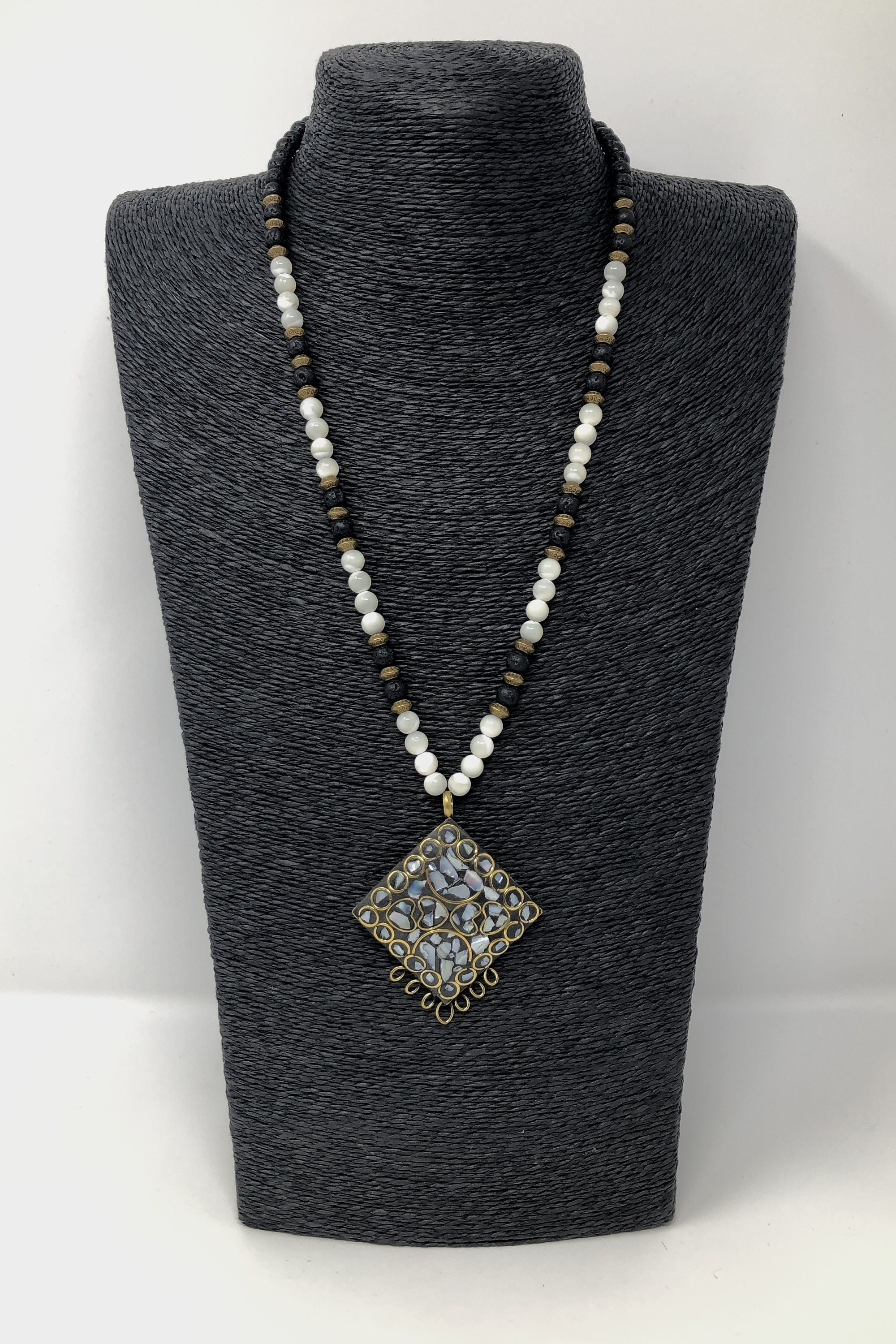 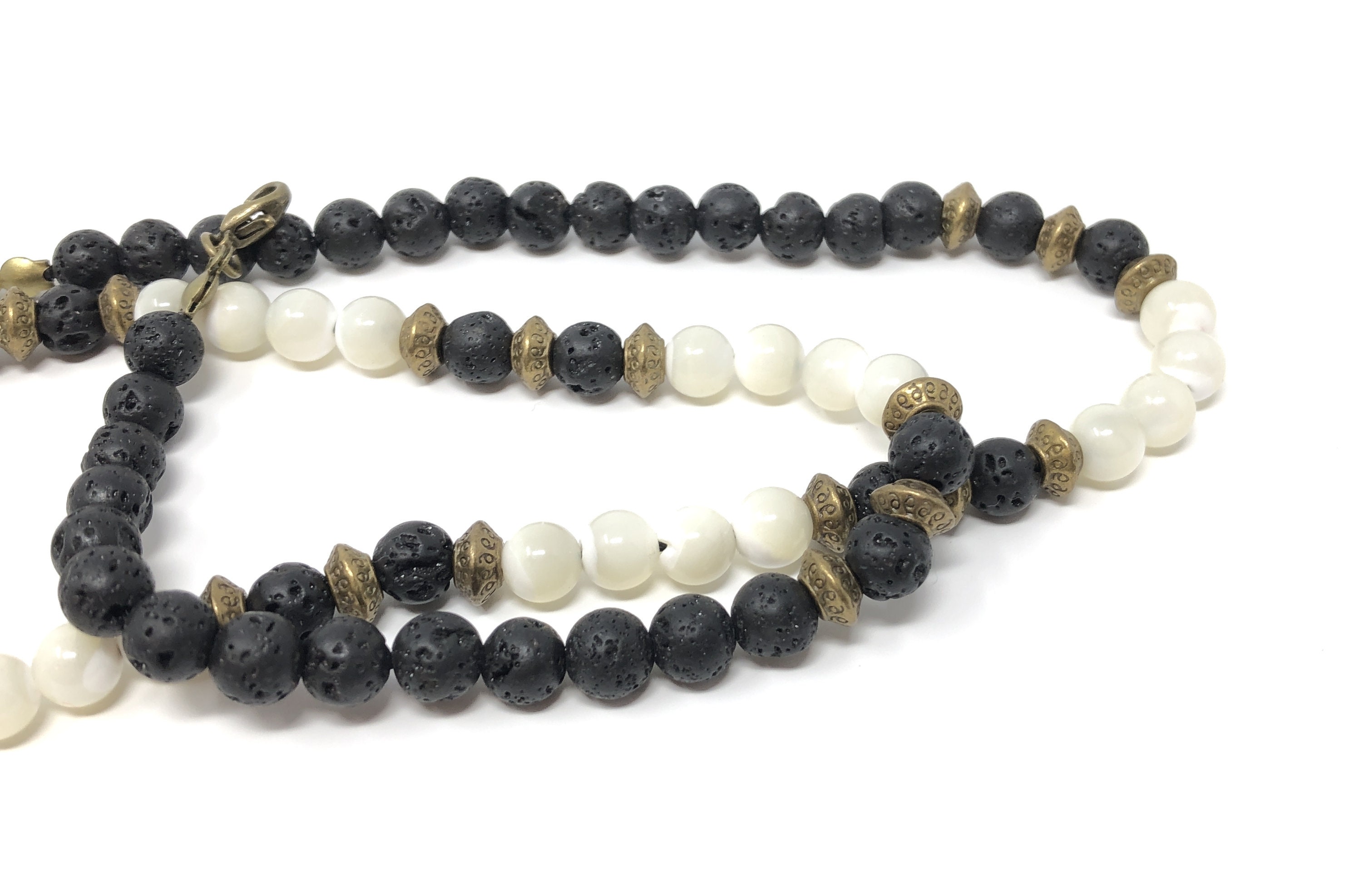 VOLCANIC LAVA - PROPERTIES
The term was first used by Francesco Serao to refer to the expulsion of magma in the eruption of Vesuvius that occurred between 14 May and 4 June 1737.1. In Greek mythology, Etna was the volcano inside which were the forges of Hephaestus, which worked in the company of cyclops and giants. The monstrous Typhoon lay beneath this mountain, causing frequent earthquakes and smoke and lava eruptions.
Lava is said to help release oppressed feelings, provide vitality and sharpen survival instinct, reinforce feelings of security and confidence, mentally eliminate tensions, black minerals provide safety and stability, and keep mental deviations away and focus our attention on the essentials.
Chakras: Sacral.

NACAR - PROPERTIES
The shells that provide the most beautiful mother-of-pearl are herds, nautilas, pints among others, depending on the food consumed by the animal, pearls of very different colors can be obtained. Black pearls can even be found in the southern Pacific Ocean, The mother-of-pearl of the species HALIOTIS AUSTRALIS of New Zealand, endowed with an iridescent green blue glow, was used by Maori for centuries to perform inlays in mystical wood carvings.
Mother-of-pearl has astrological effects similar to the harmonic conjunction between the Moon and Venus, such as pearl. It returns to people of sweet and flattering treatment, so that your company will always be very pleasant. It is so powerful that its effects can become fascinating and exert irresistible dominance on others. On an esoteric level it is the gem of white witches. In another sense it is one of the gems of fertility and receptivity, it helps women get pregnant.
Chakras: Throat.