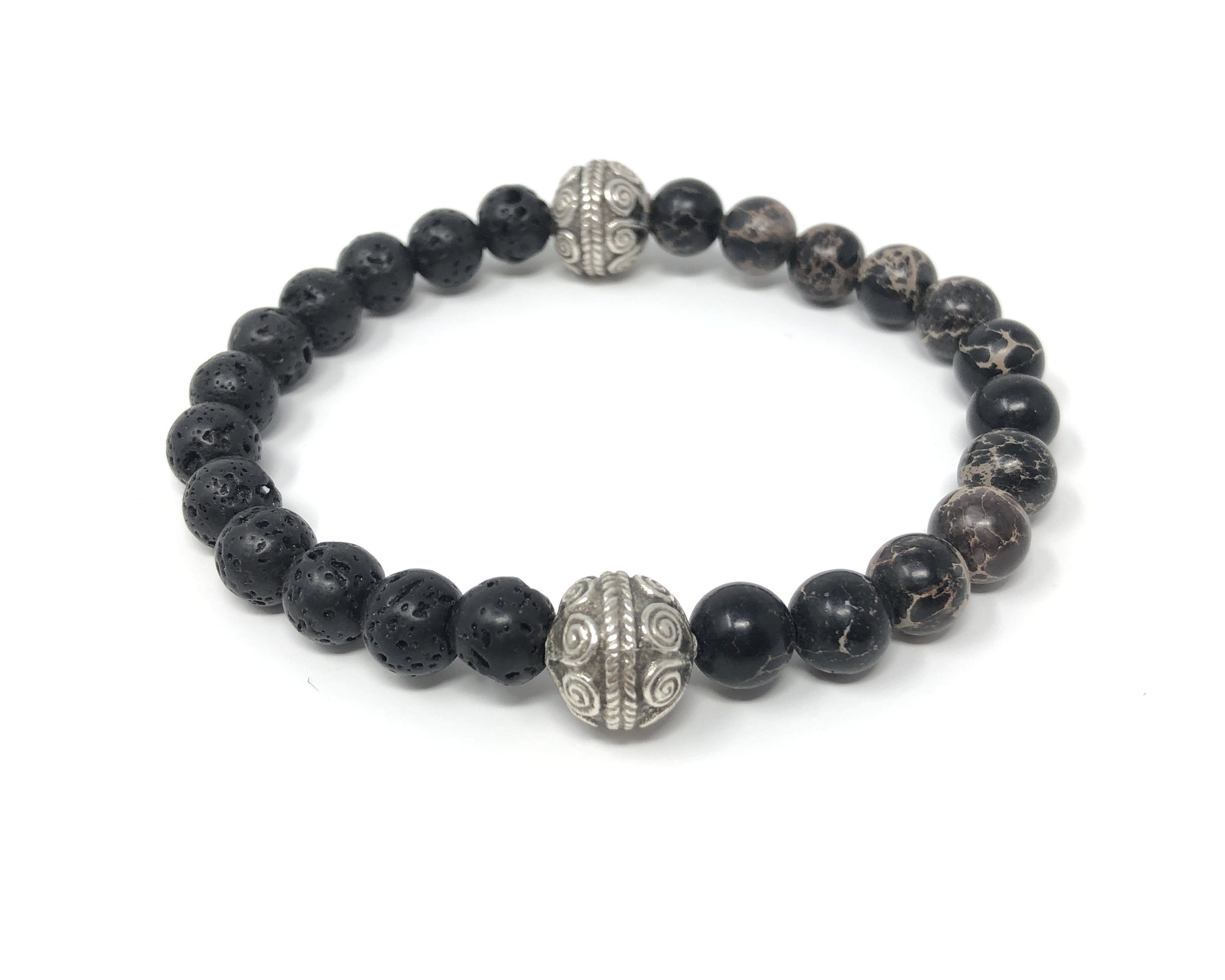 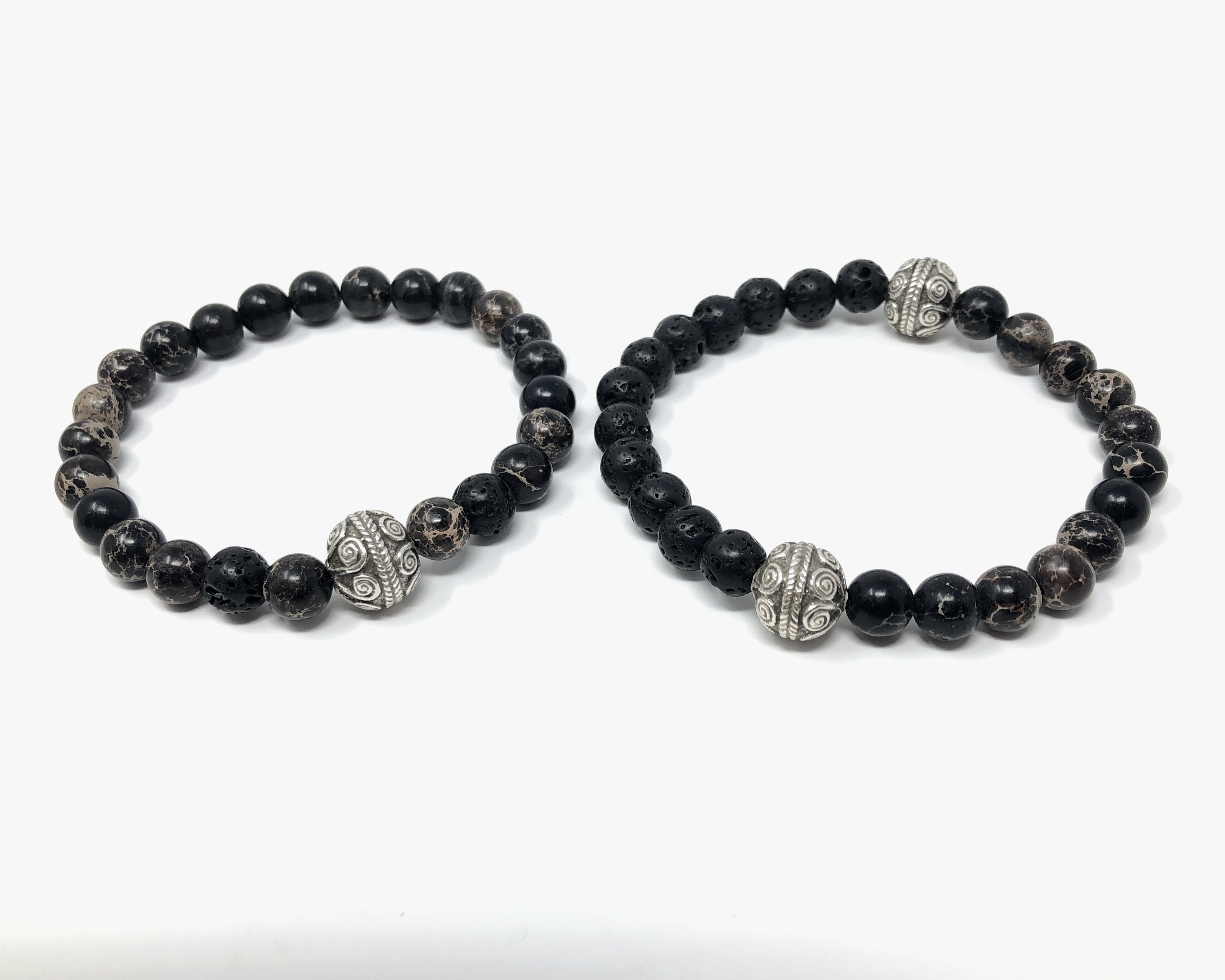 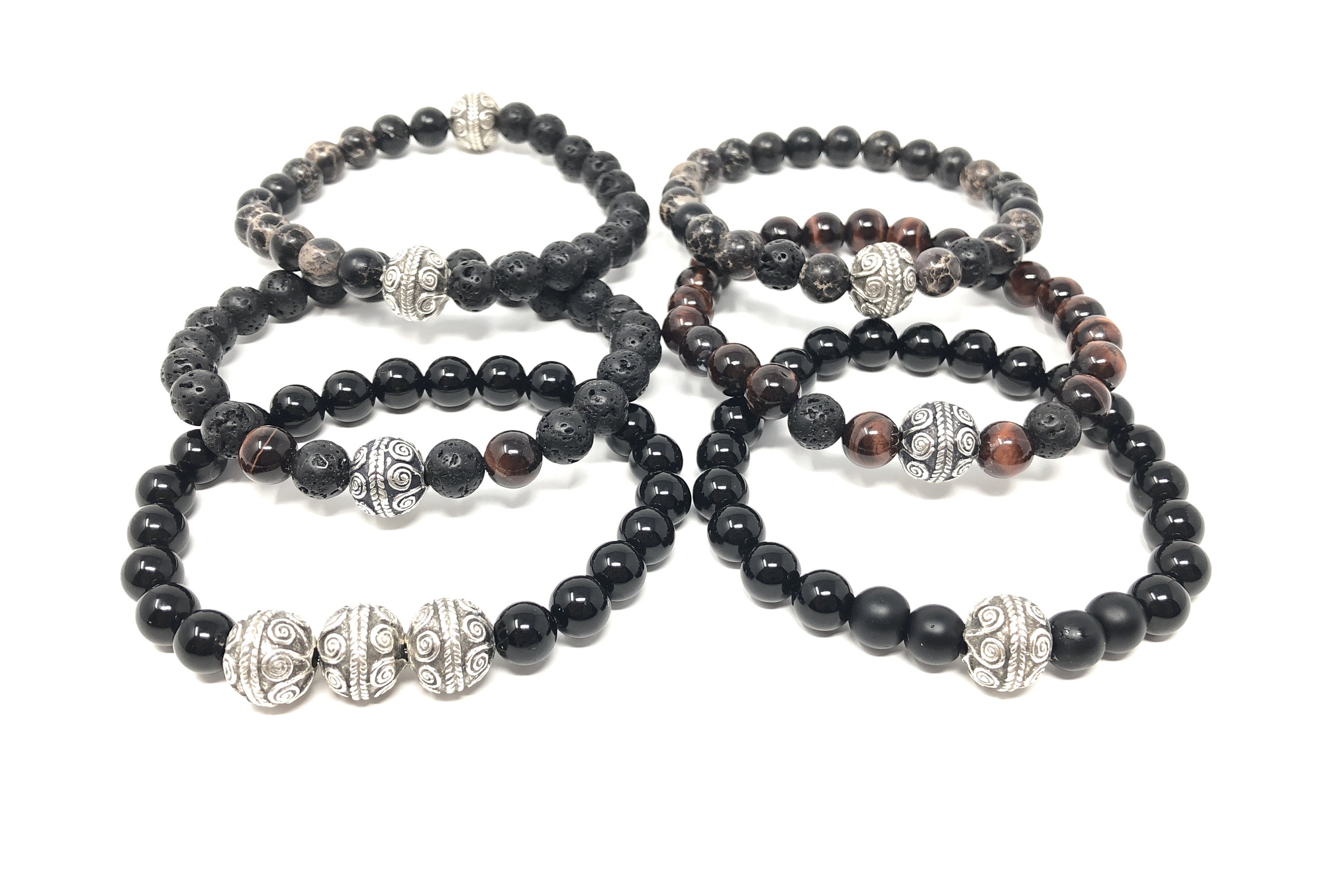 IMPERIAL Jasper-Properties
The term Jasper comes from the Orient and in antiquity was synonymous with quartz, in ancient Egypt were used as Tallándolos amulets in the form of a beetle, and in the Middle Ages was considered the stone of the victors, who embedded in their swords, as was the CAs Or Sigifrido who wore a jasper on the hilt of Balmung.
Imperial Jasper is the stone that symbolizes fortitude and courage, so it is used to reinforce the emotional field, mental and spiritual energy. Ideal to start new projects. It brings good luck to whoever takes it and acts as a defense against the dominant influences of others. It opens, stimulates and strengthens communication and creativity. It helps to achieve our harmony with nature.
Chakras: throat.

Volcanic Lava-Properties
The term was first used by Francesco Serao to refer to the expulsion of magma in the eruption of Vesuvius that occurred between May 14 and June 4, 1737.1. In Greek mythology, Etna was the volcano inside which were located the forges of Hephaestus, which worked in the company of Cyclops and Giants. The monstrous typhoon lay beneath this mountain, causing frequent earthquakes and eruptions of smoke and lava.
Lava is said to help liberate oppressed feelings, provide vitality and sharpen the instinct for survival, reinforce feelings of security and trust. Mentally eliminates tensions, black minerals provide security and stability and keeps mental deviations away and concentrates our attention on the essentials.
Chakras: Sacral.