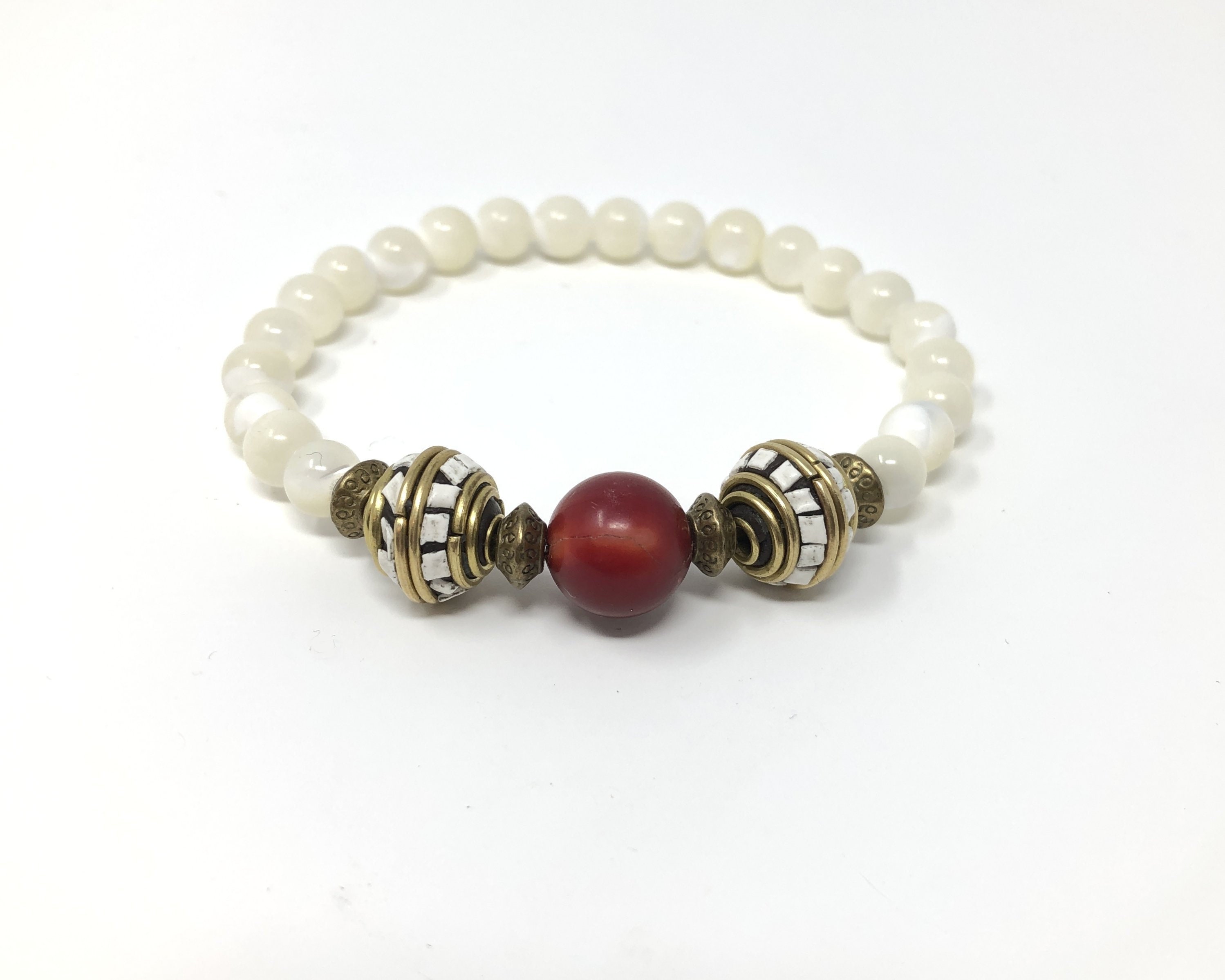 CORAL-Properties
The extraction of the corals, which are at 3-300 m depth, is usually done by means of nets with weights, of thick mesh, that are dragged by the bottom of the sea, although the extraction of the coral by the diving system causes less environmental impact, once obtained The soft parts are rubbed and the corals are classified by virtue of their quality. The main shopping center is, for 200 years Torre del Greco south of Naples, Italy.
In the villages dominated by the Roman Empire, it was common to see hanging from the neck of men and women a piece of coral, in ancient Rome women wore jewels made with coral to attract the love of a man. which had engraved the name of the goddess of the night, Hecate, the Greek deity.
Away from the envy and selfishness of others, coming from the sea has positive vibes, it is said to be a stone that attracts love, attracts good luck in the home and its inhabitants, inspires creativity and peace in the heart.
Chakras: sacrum, spleen.

Nacre-Properties
The shells that provide the most beautiful nacre are the Haliótidas, the Nautilas, the Pintadinas among others, depending on the food consumed by the animal, you can get pearls of very different colors. You can even find black pearls in the South Pacific Ocean, the nacre of the species HALIOTIS AUSTRALIS of New Zealand, endowed with a green blue iridescent luster, was employed by the Maori for centuries to perform scaling in wood carvings Mystical.
Nacre has an astrological effect similar to the harmonic conjunction between the moon and Venus, like the pearl. It returns to the people of sweet and flattering treatment, in such a way that their company will always be very pleasant. It is so powerful that its effects can become fascinating and exert on others an irresistible dominion. At the esoteric level is the gem of the White Witches. In another sense it is one of the gems of fertility and receptivity, it helps women to become pregnant.
Chakras: throat.