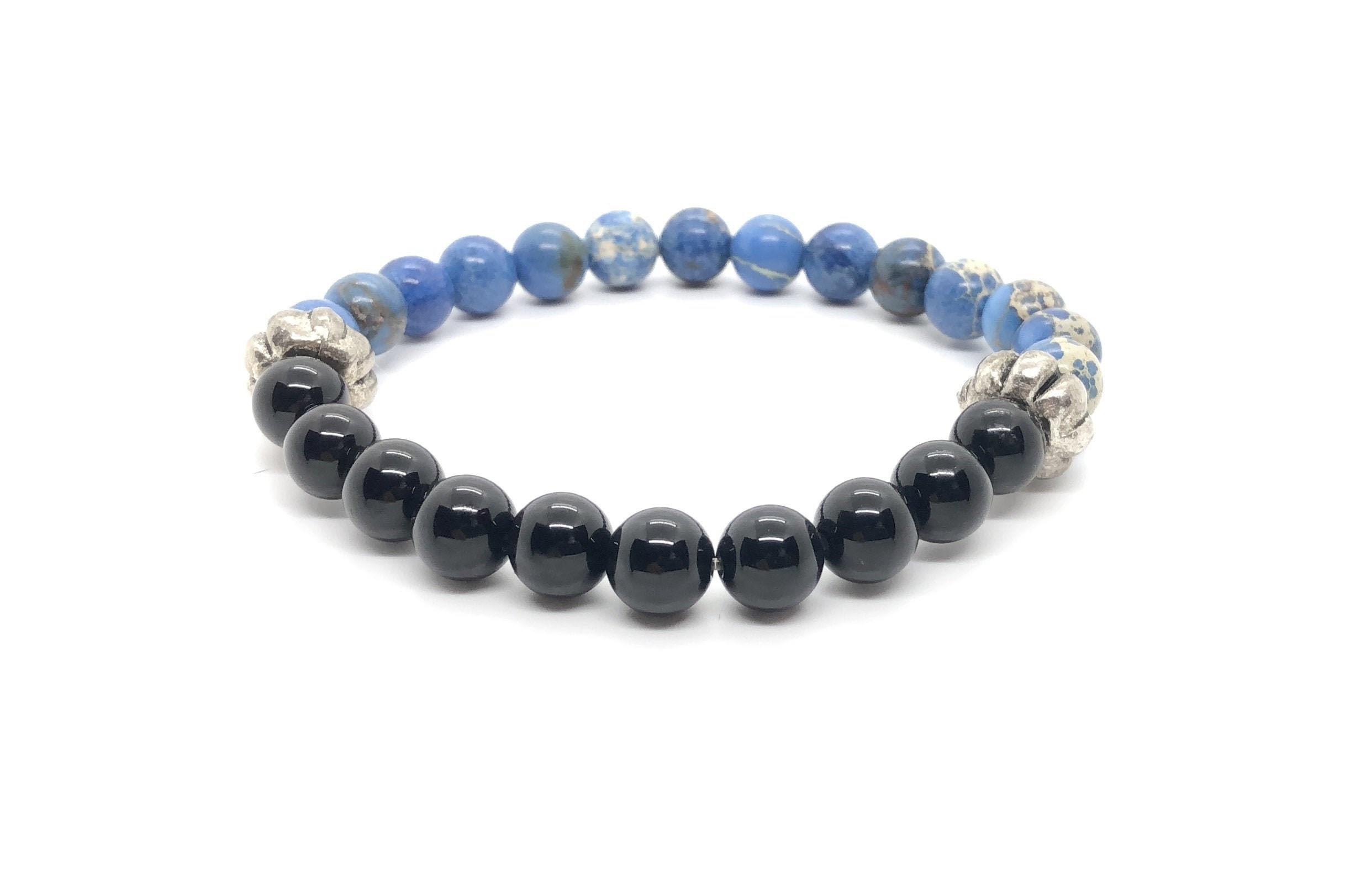 Jasper-Properties
The term Jasper comes from the Orient and in antiquity was synonymous with quartz, in ancient Egypt were used as Tallándolos amulets in the form of a beetle, and in the Middle Ages was considered the stone of the victors, who embedded in their swords, as was the CAs Or Sigifrido who wore a jasper on the hilt of Balmung.
It is said that blue jasper connects you with the spiritual world, balances the energy of yin-yang, Blue minerals have a cooling and sedative effect, favors relaxation, sincerity and frankness, help overcome fear and regain animosity, develop strength and internal balance.
Chakras: Throat.