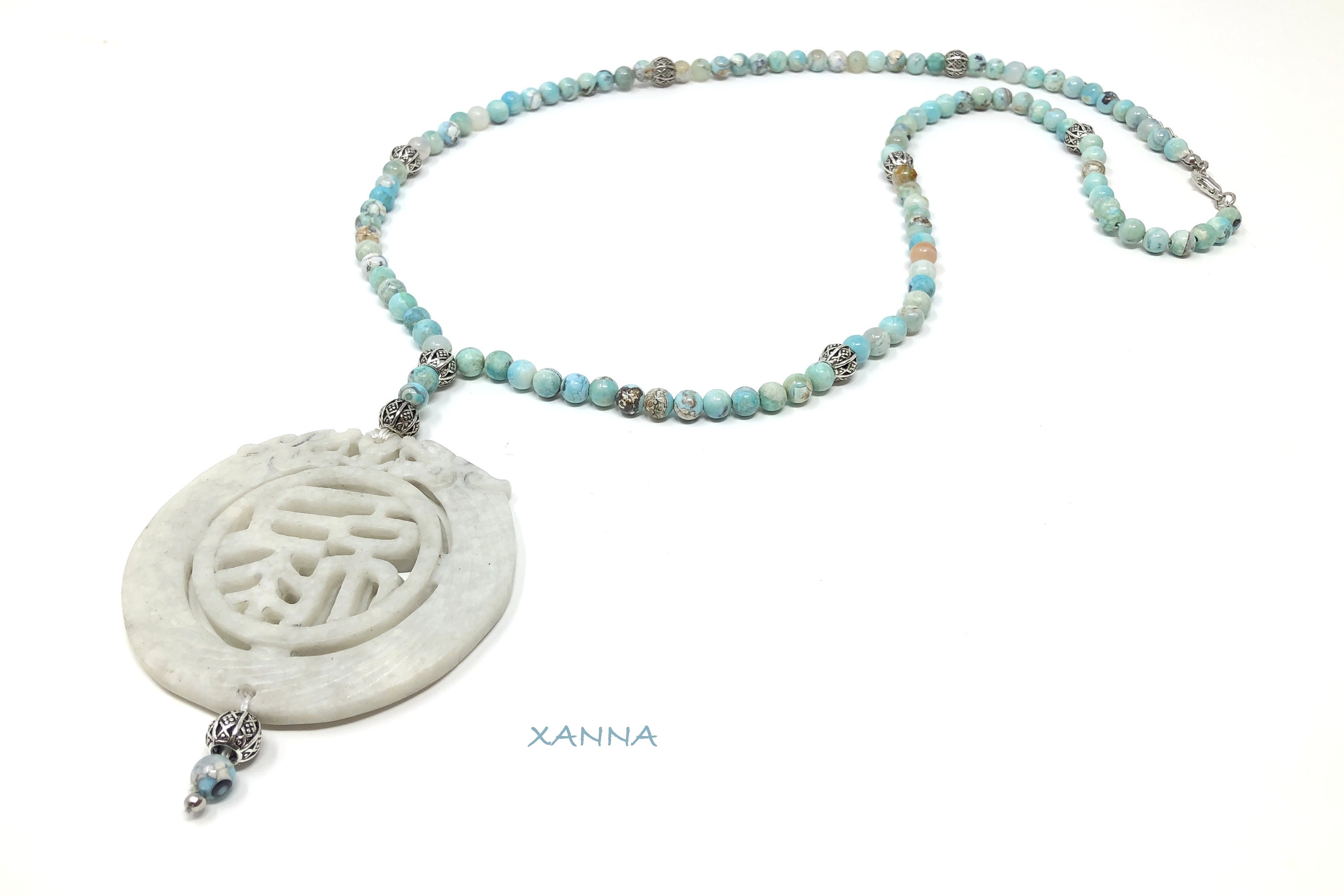 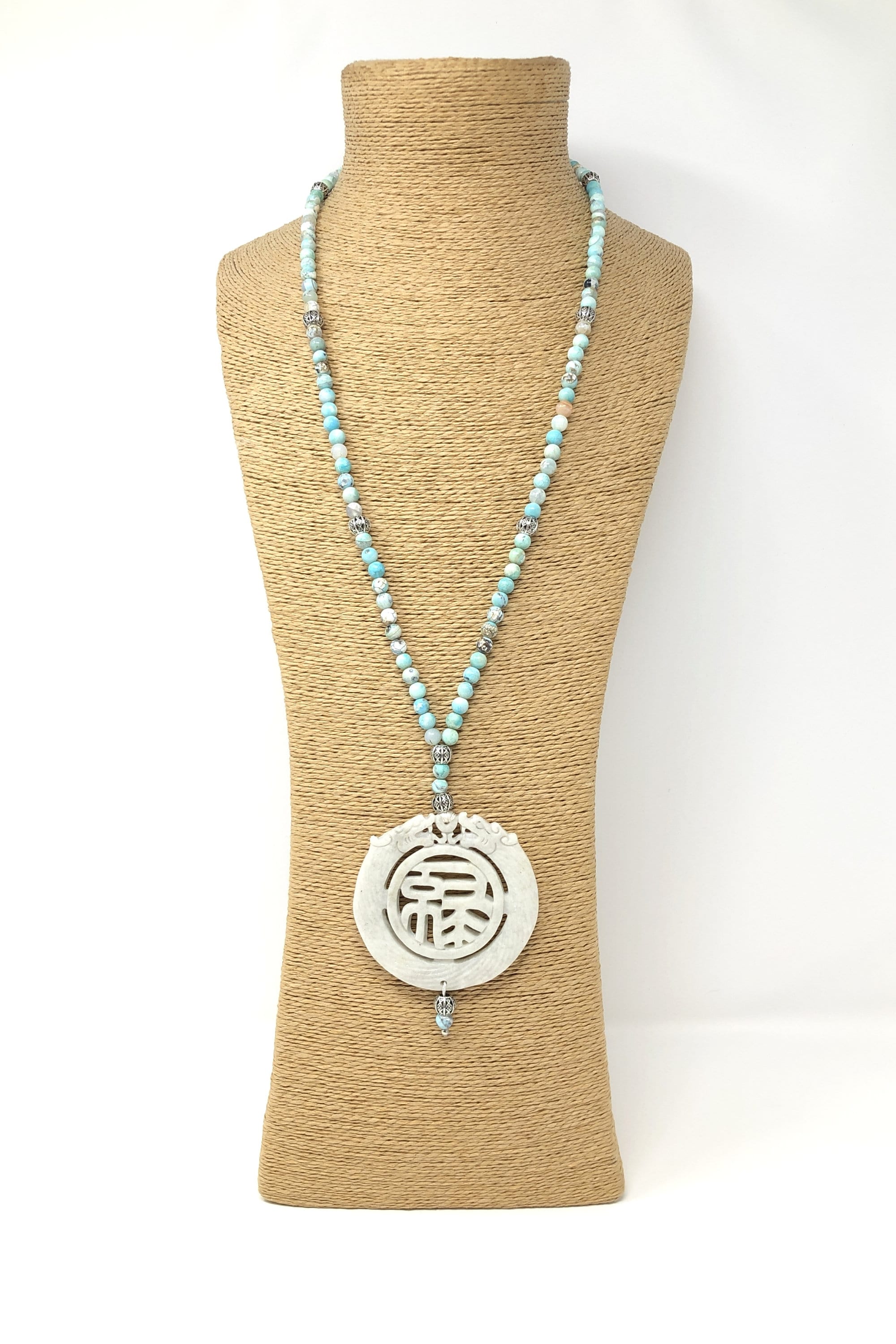 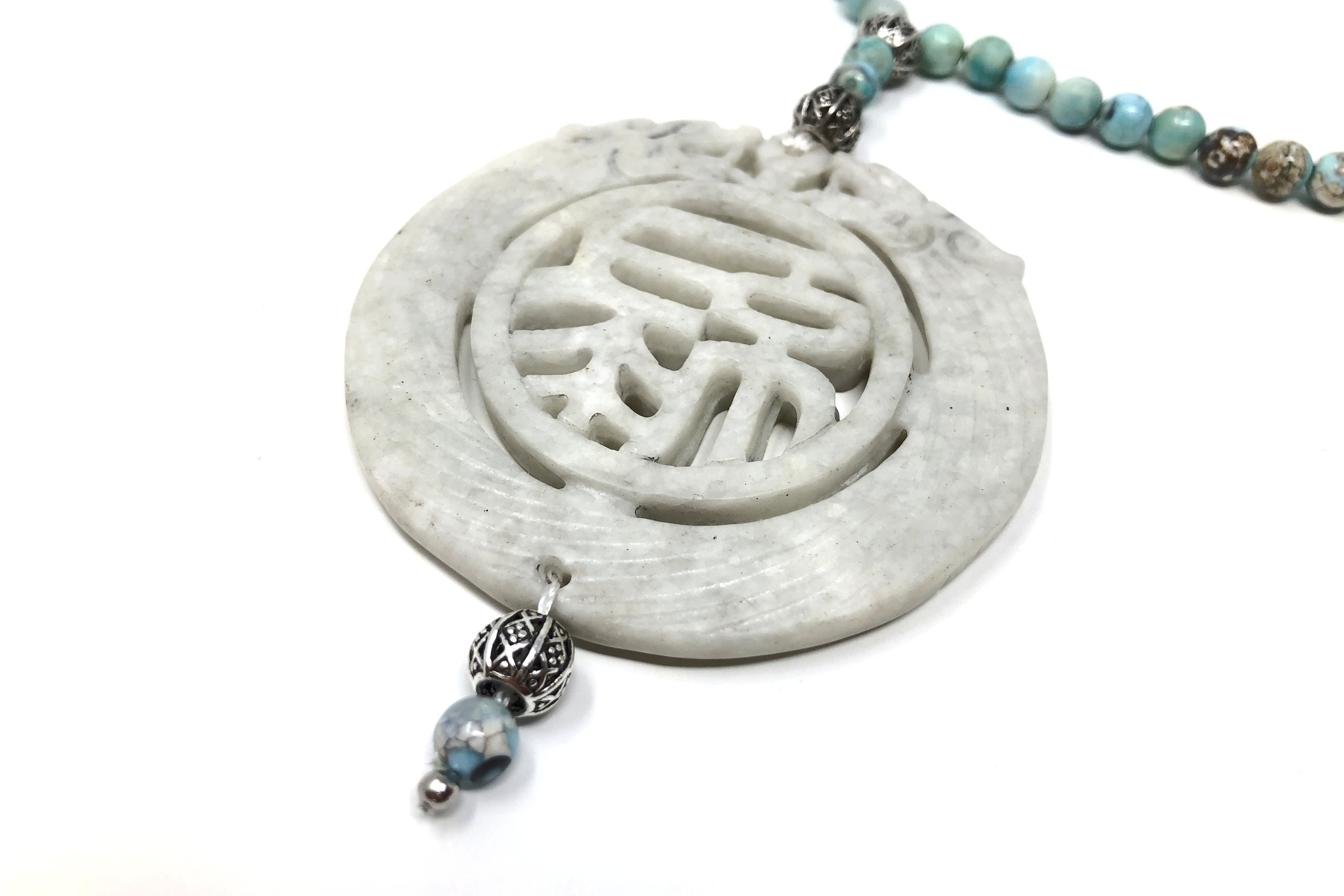 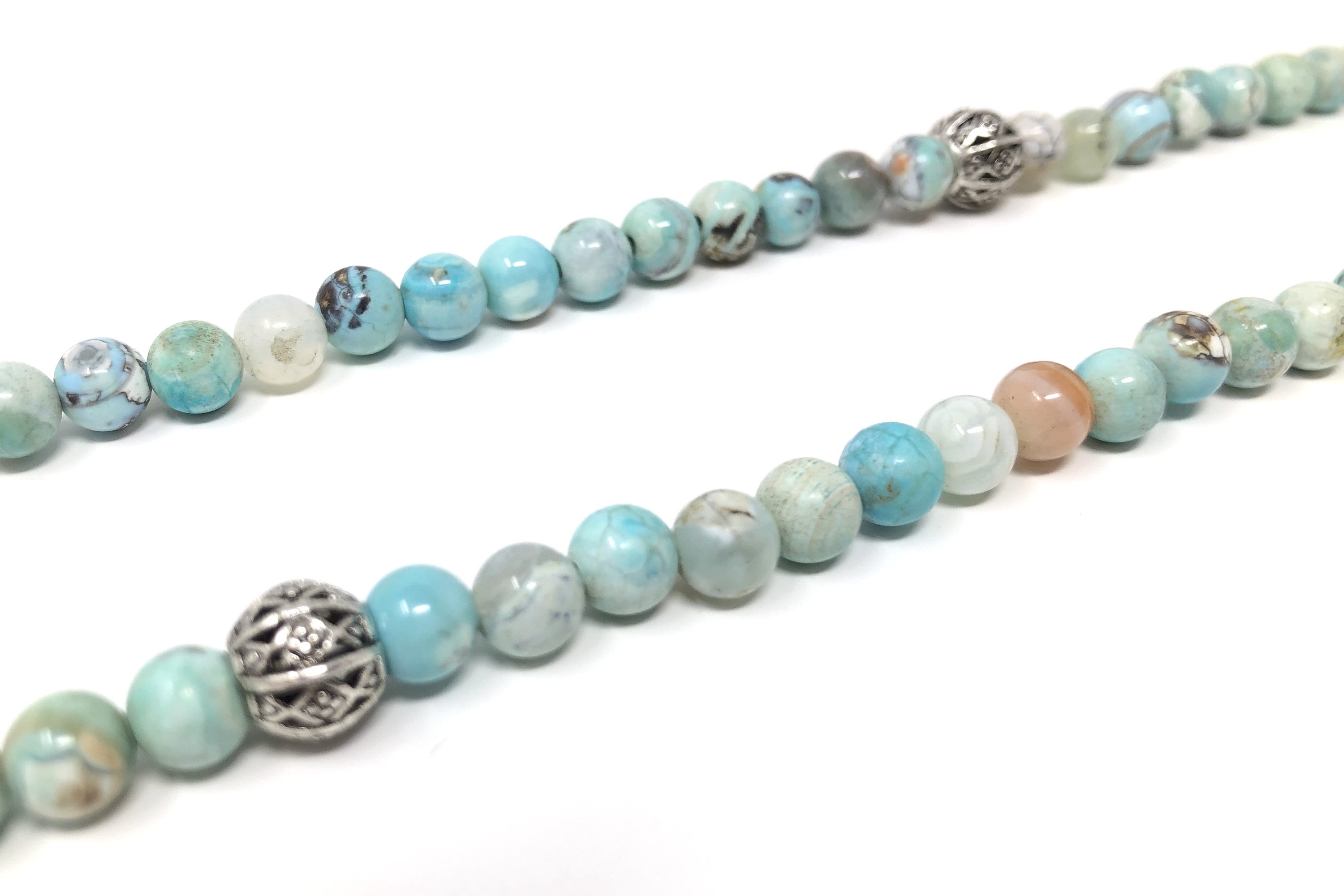 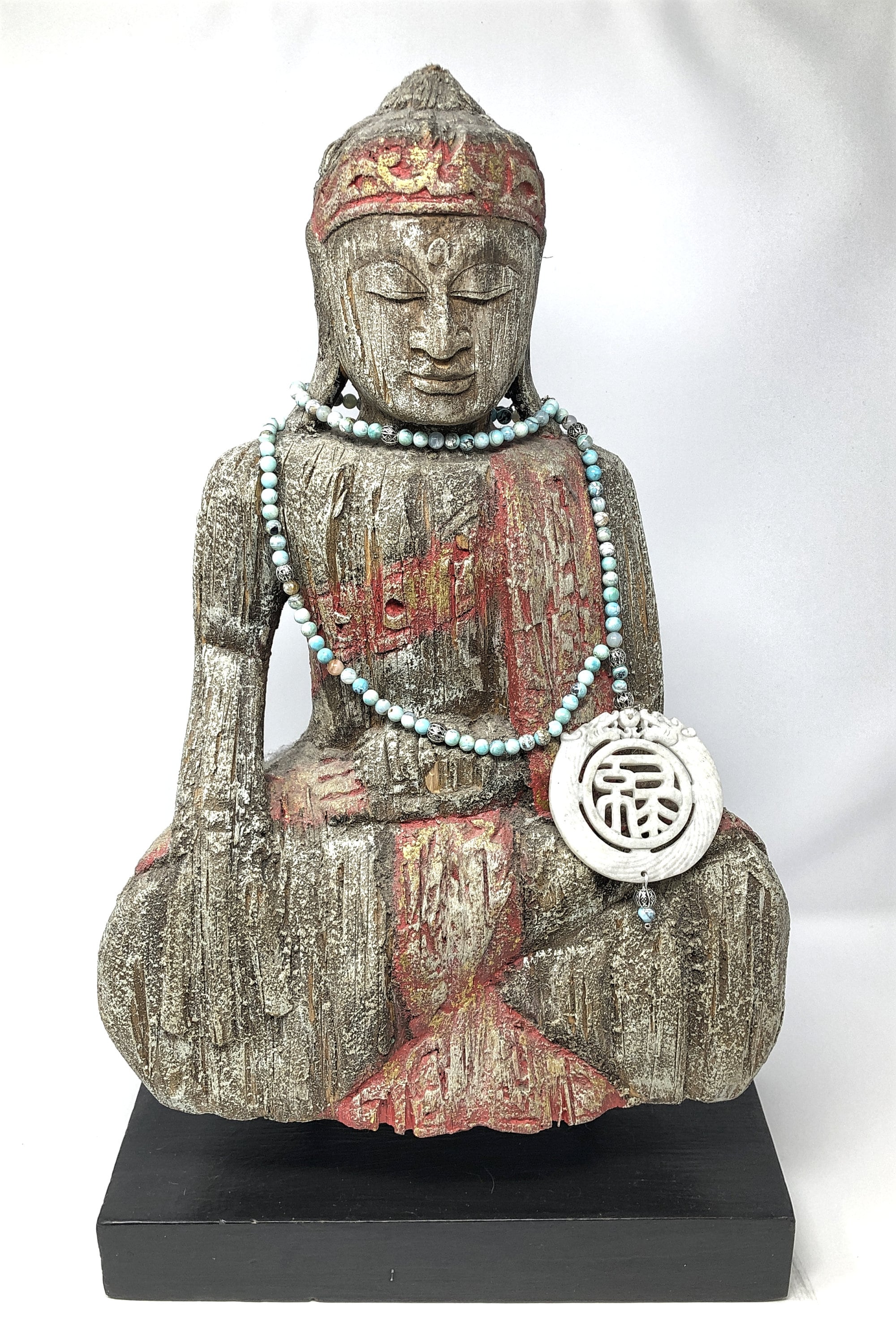 AGATE-PROPERTIES
During the Renaissance in the Western world The Blue Agate was a gem of great value for the elaboration of beautiful cameo. Currently in China and India Blue Agate is a gem appreciated by the function that this stone plays in Buddhism, and by its color for interior decoration under the aesthetic system of feng shui.
Blue Agate is said to be healing, soothing, bringing peace of mind, helping to improve verbal expression, facilitating communication between parents and children. Neutralizes anger.
Chacras: Throat.

JADE - PROPERTIES
The etymology of the term "JADE" dates back to the time of the Spanish conquest of South and Central America and means "stone of aijada" because it was attributed ownership to be able to cure diseases of the kidneys. The Frenchman Damour was able to prove in 1863 that under this resistant stone known for 7000 years, two different minerals were hidden: jadeite and nefrita. In prehistoric times, jade was a highly prized material for the manufacture of weapons and instruments.
Jade stones are related to the harmony and balance of the spirit, so they are used both to harmonize environments, as well as to balance the body and mind