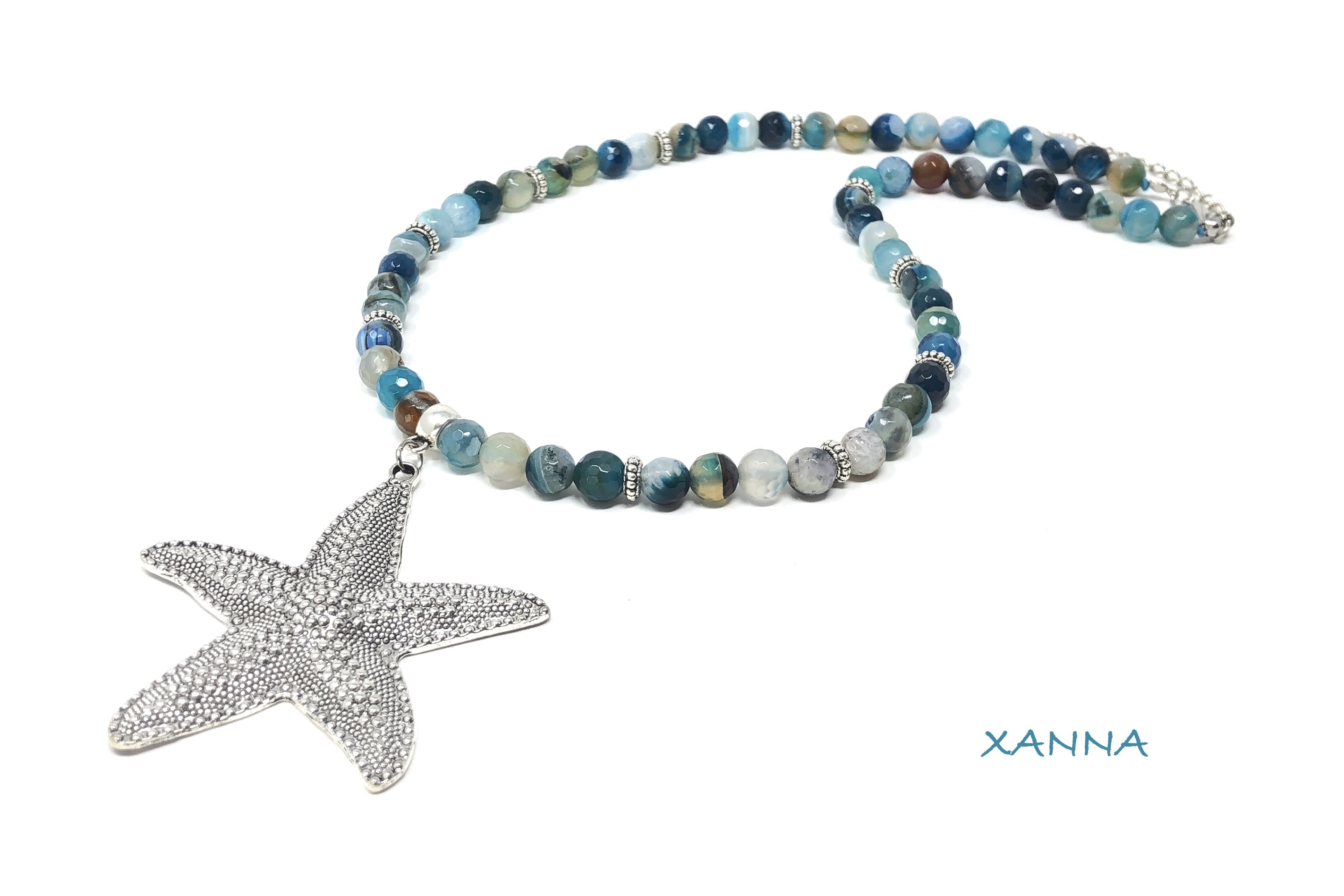 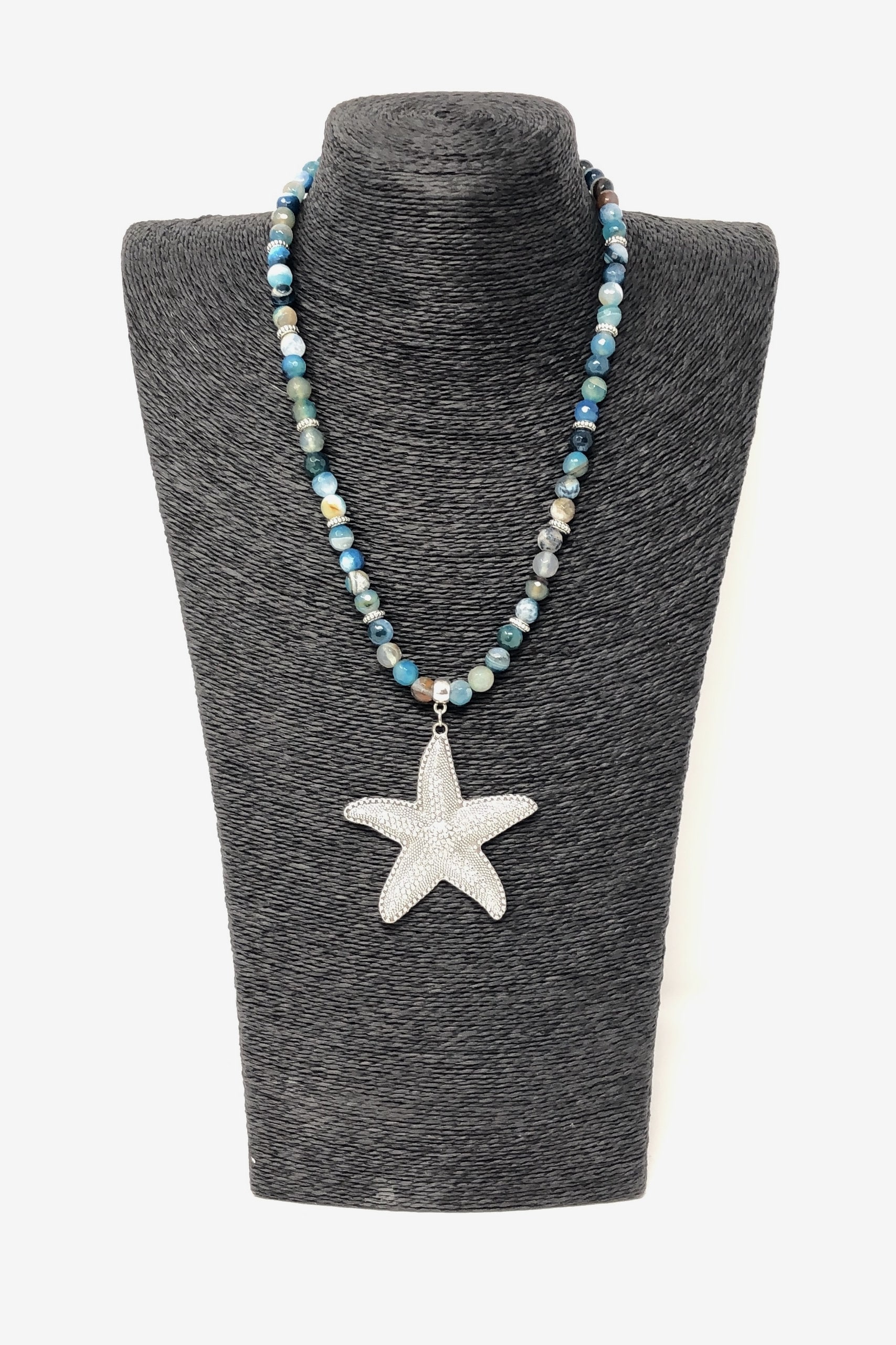 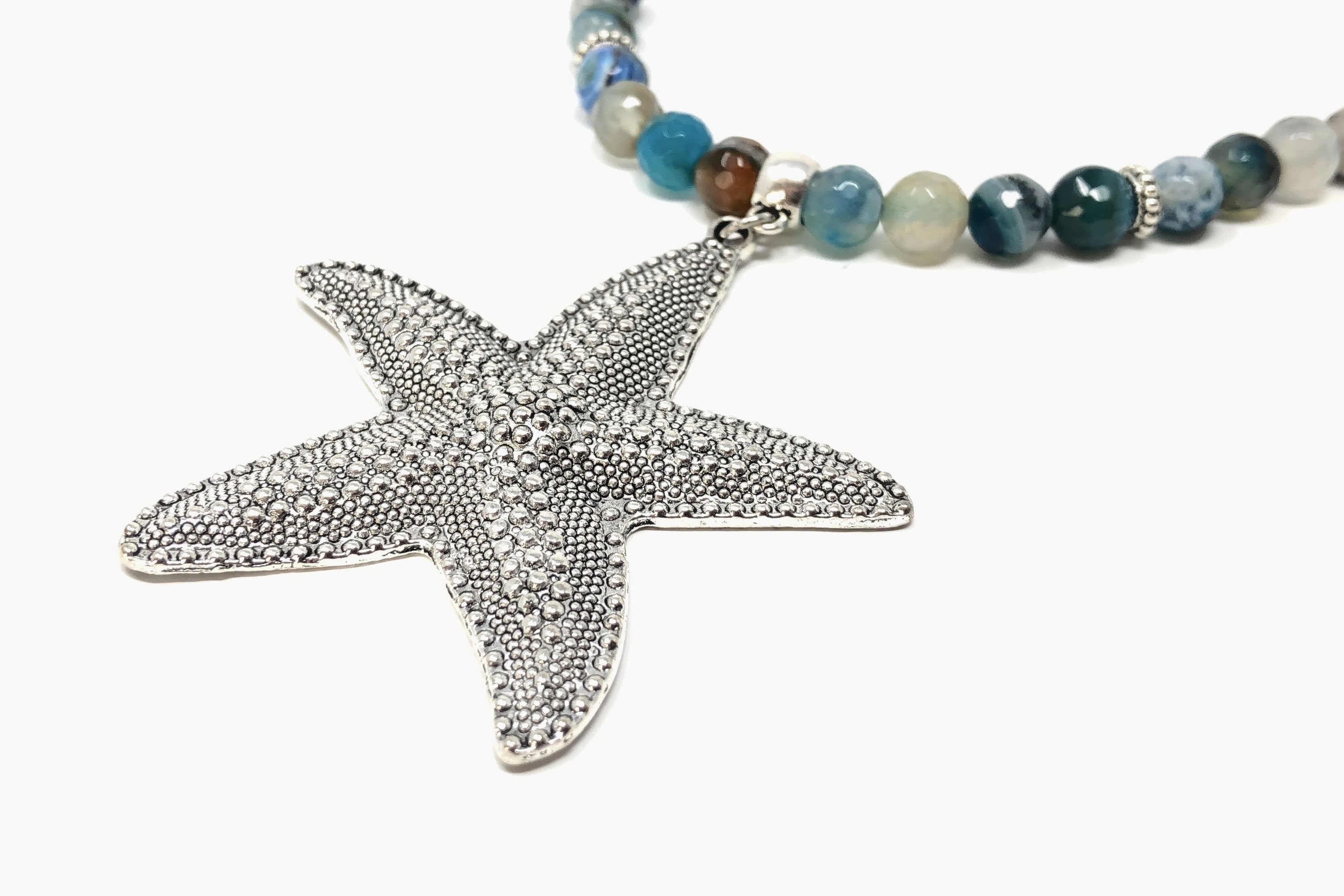 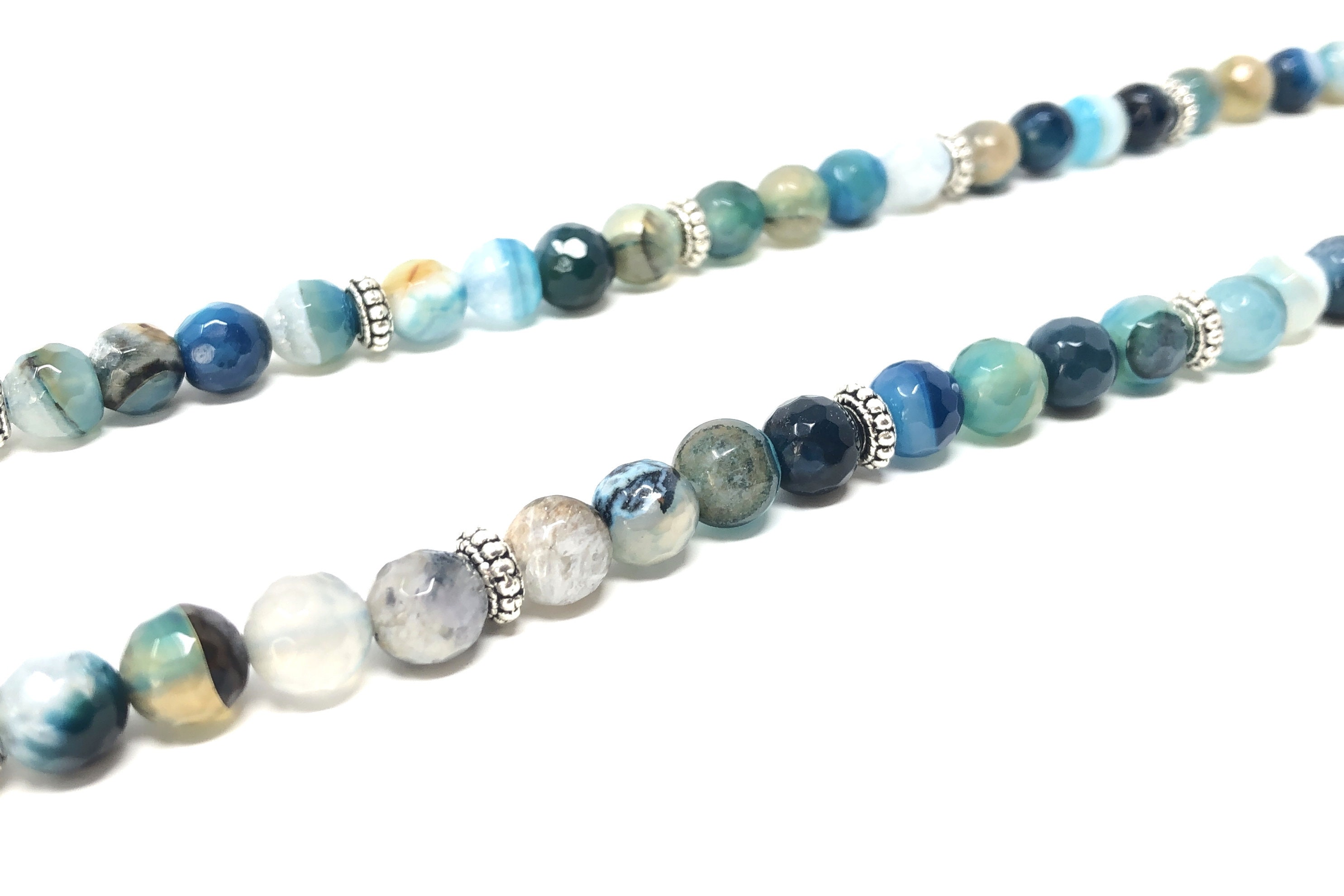 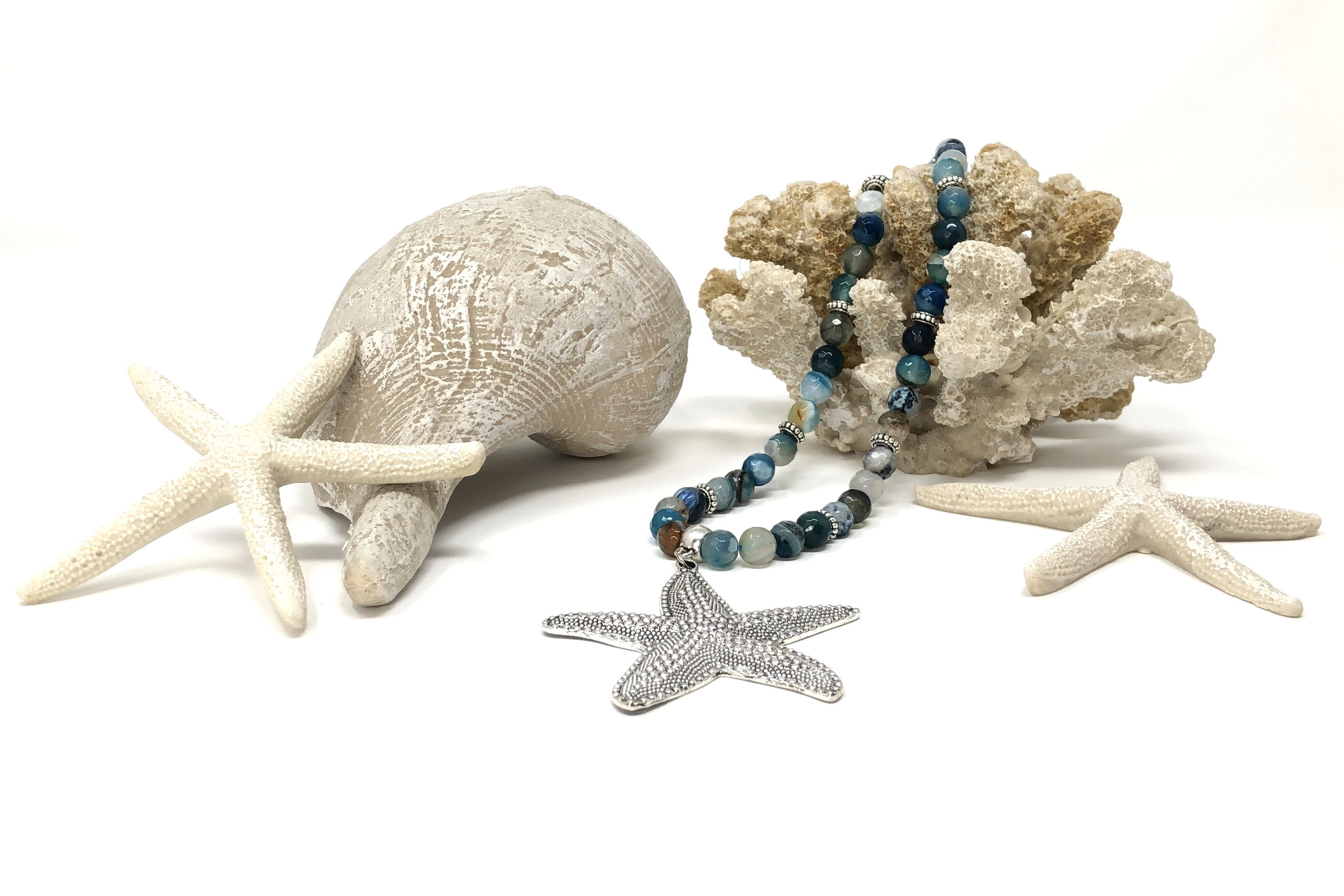 AGATE-PROPERTIES
In India, Nepal and Tibet they used straight-banded agates and carved them for amulets, these peoples called agates as stones of science, with which they thought they could cure eye diseases and agates, the inside of which was filled with water (eagle stones) they used them as pregnancy protectors. The Egyptians used agates to counter the bites of spiders and scorpions, this village also put agate in the eye sockets of the mummies. In Islam, an agate ring guarantees a long life.
It is said to help you get a quiet idea of life, helping to solve one's own affairs in a collected and concentrated way, helps to gain maturity and spiritual growth by making us more stable. Animates the agate transmits protection and safety. Mentally it enhances logical and rational thinking, stimulates concentration.