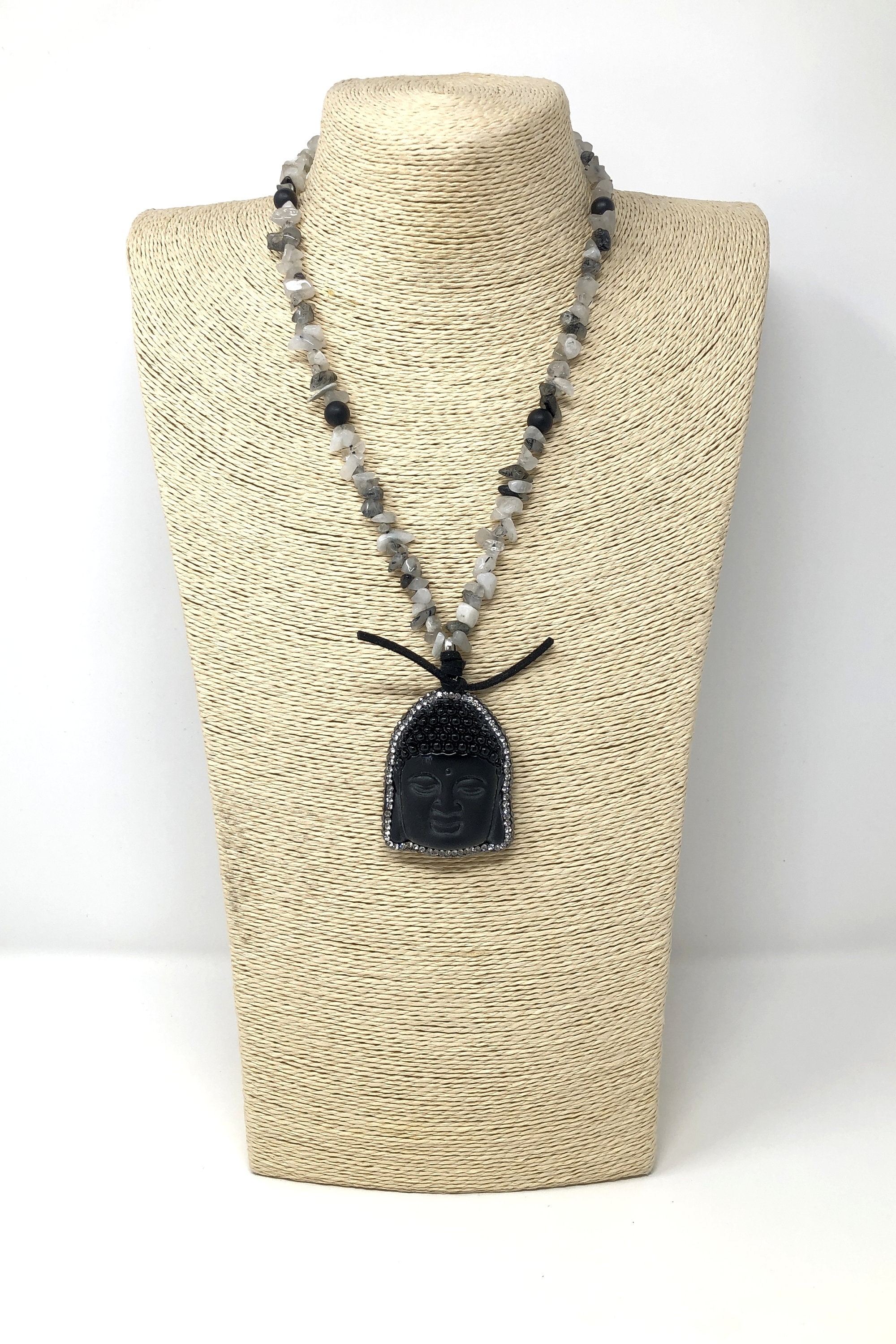 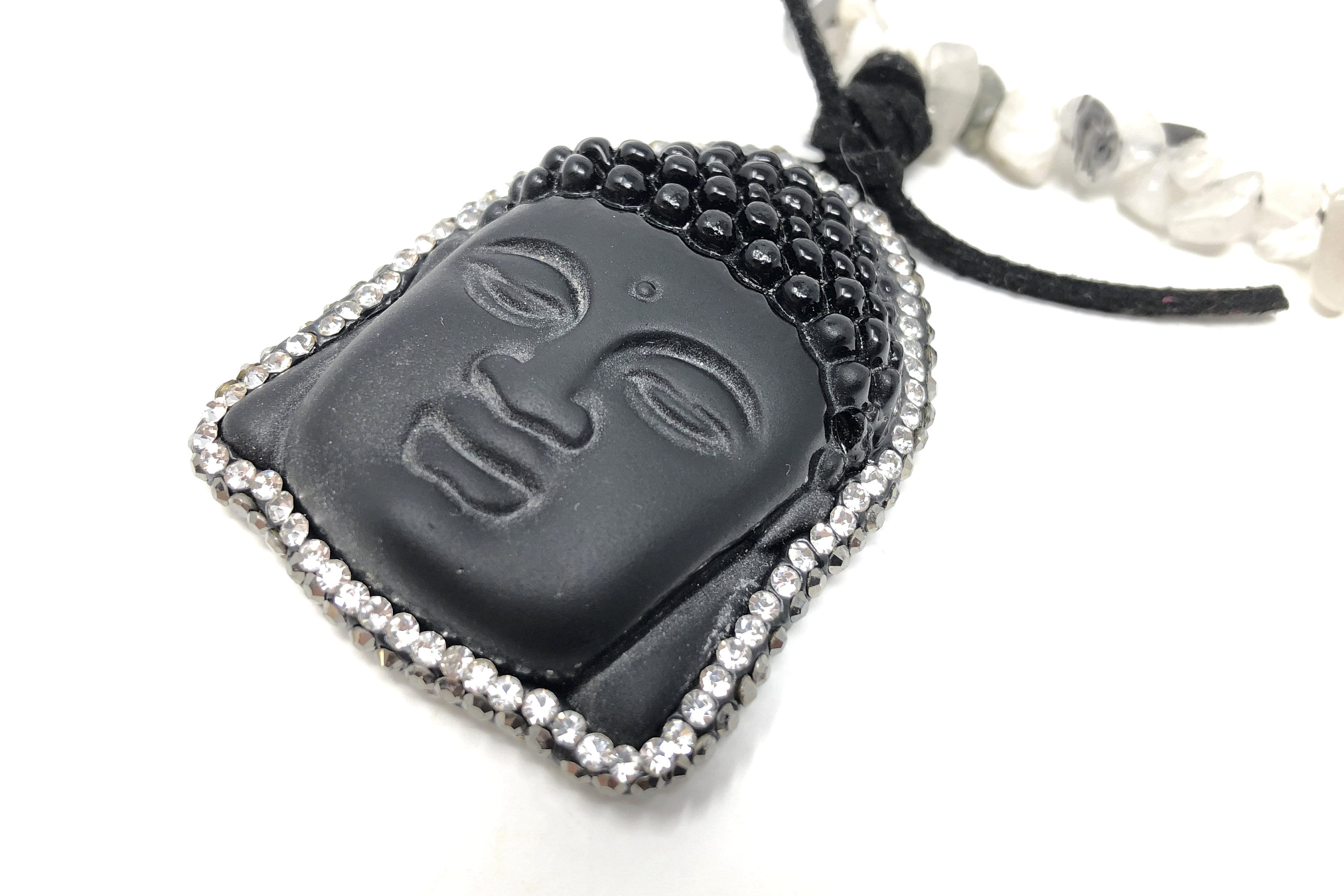 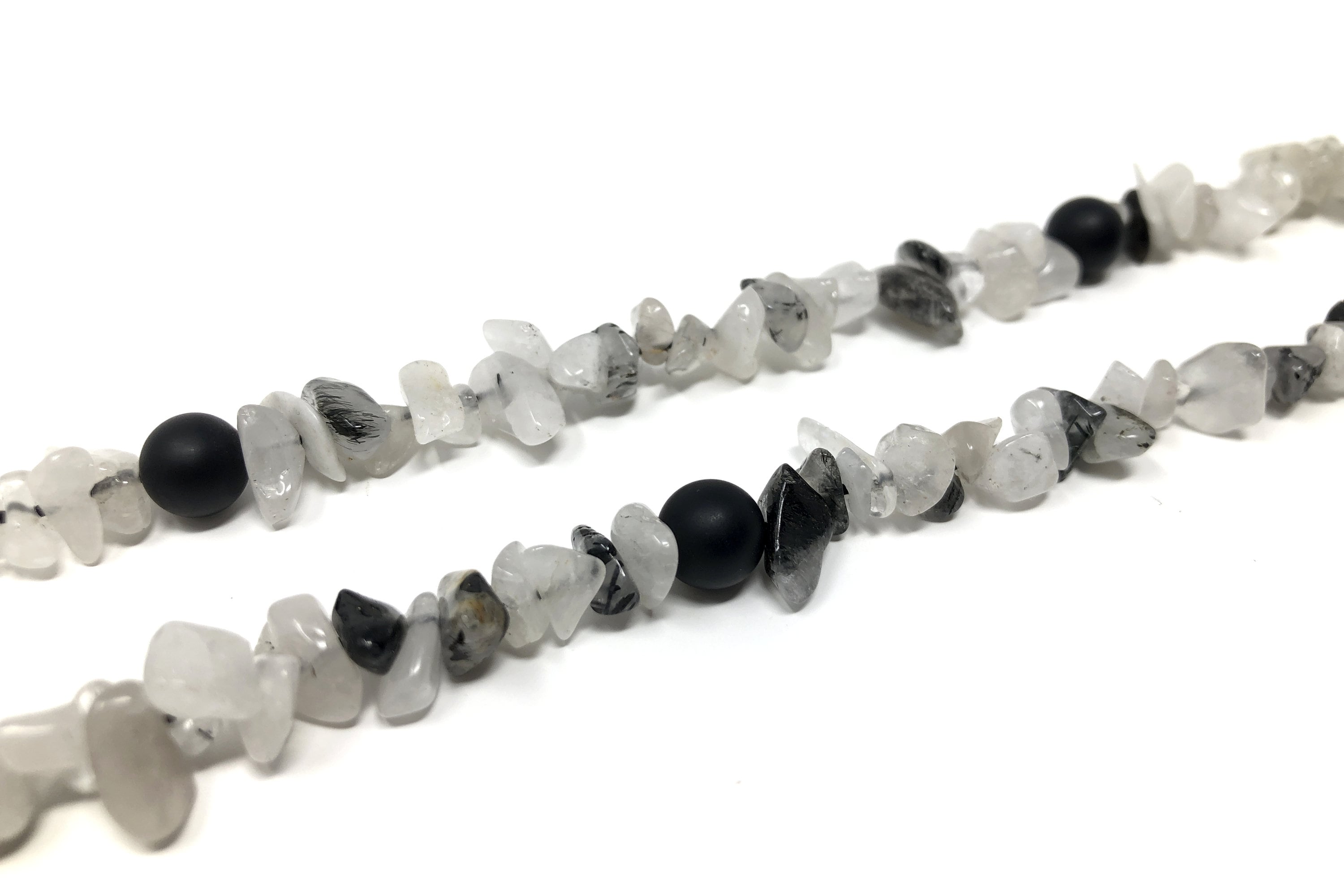 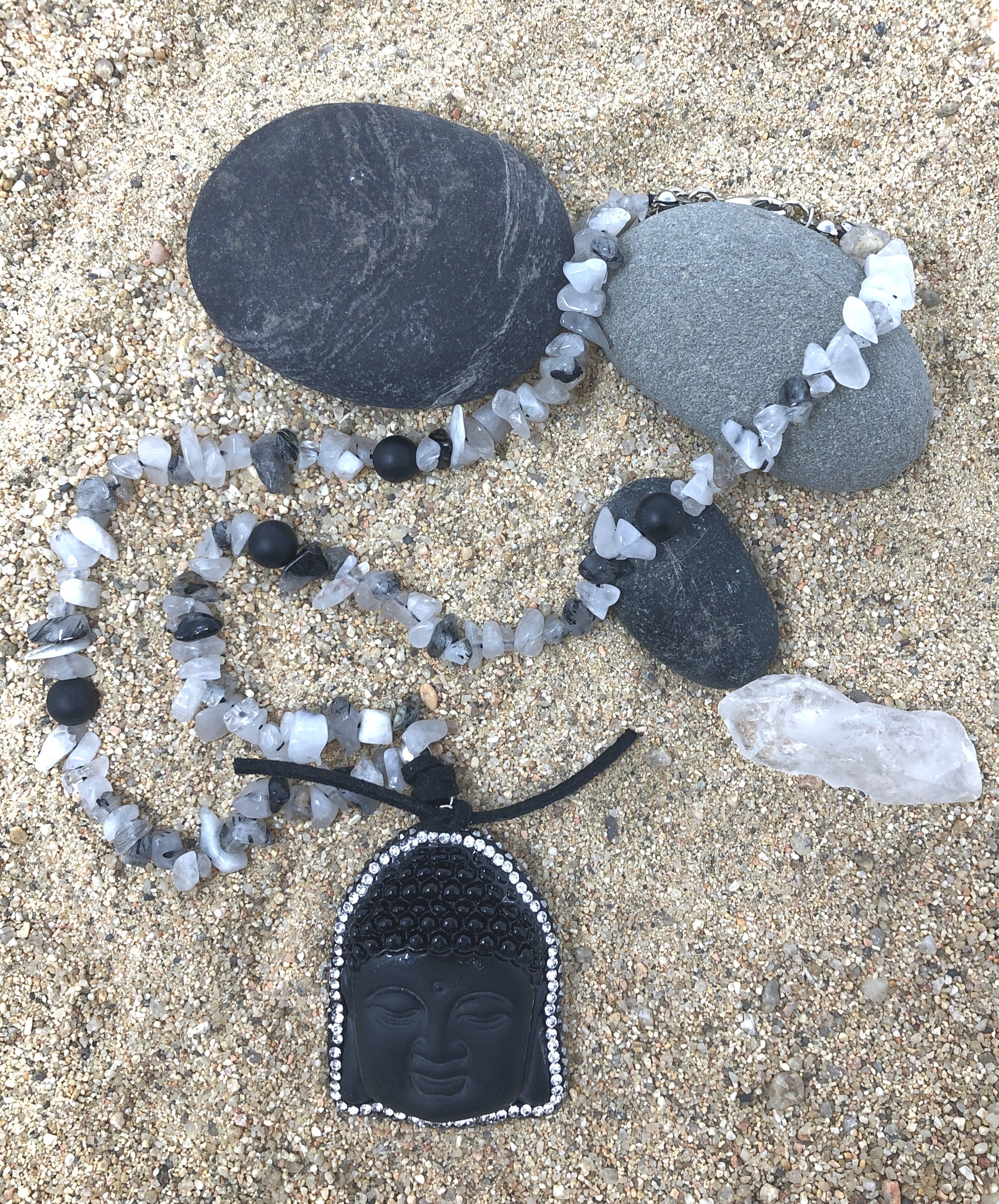 QUARTZ WITH BLACK TURMALINA - PROPERTIES
There are several historical threads of different eras and places on quartz or rock crystal, for example according to the Celtic oral tradition, it was believed that the crystals of quartz were the fangs of the Dragons and thus, guardians of the ancestral wisdom , of the rhythms of nature and of environmental richness. Nero made carve two glasses to drink in them in moments celebrated because he believed that the quartz the favor of the gods. Pliny supported the idea that Quartz was a frozen chemical that came from the coldest areas of the Alps.
The biggest fan of Tourmaline was Tzu Hsi, empress who ruled China from 1860 to 1908. The Empress used the stone as a fit, in clock-chain pins, or in the buttons of the Imperial Court's jackets and of important people. The Empress now rests on a tourmaline cushion.
Tourmaline Quartz combines the energetic properties of quartz and the protective properties of tourmaline, releases tensions, harmonizes disparate and opposite elements, converts negative thoughts into positive thoughts, helps Solve personal battles and conflicts.
Chacras: Holy, crown.

ONYX - PROPERTIES
In ancient times it was considered the stone misfortune, generated sadness, fears and hallucinations. He was also believed to have a demon kept inside and that at night he would go out to sow discord. The name is derived from the Greek word meaning nail. The story is that one day Cupid cut Venus' Divine Nails with an arrow while she slept, he left the cutouts scattered over the sand, and fate turned them to stone so that no part of the divine body would ever die.
It is said that Black Onyx promotes vigor, strength and perseverance, helps to learn the lessons by giving self-confidence and helping you to be in harmony with your environment, is a stone of protection, because of the way it repels and deflects negative energy. They are often used in meditation, to help people find a deeper spiritual connection and achieve balance.
Chacras: Sacral.